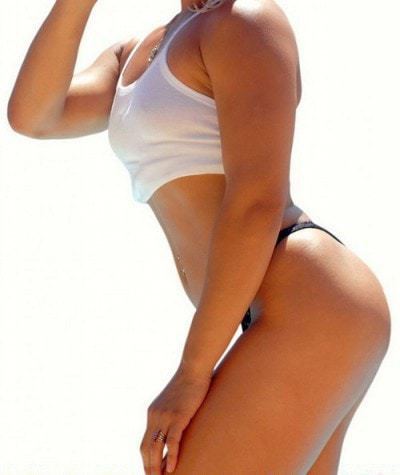 Any diet plan takes a great deal of time and effort, no matter how effective it may be at burning through pounds. Even the best diet plans require a long term commitment on the part of the dieter, as well as a great a deal of self control. It can be hard to pass up an easy meal of fast food or a TV dinner, but the determination to make a healthy meal despite the circumstances is essential for losing weight. Further, some information about what to eat is quite important, as important as knowing what not to eat. 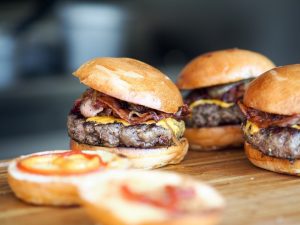 While many diet plans lay down long and complex rules for what not to eat on that particular diet, a few things do come to mind as being best avoided. These are generally the foods that come with a massive amount of fat and calories, as well as other unpleasant nutrients such as gargantuan amounts of sodium or MSG. Most forms of fats are to be avoided in sizable doses. Some amount of fat is inevitable, and some forms of fat are even good for the human body, but anything with a huge amount of fat is likely best avoid. The same is true of calories; a diet with too few calories will only leave you hungry and definitely not at your best, but taking in a thousand calories at a meal is always a bad idea. Moderation is quite important.

Sodium can be another diet killer. Again, some amount of sodium is inevitable and desirable, but huge amounts of sodium are not good for the human body. Sodium dries out the human body in large quantities, which leads to thirst. But one odd quirk of the human body is that it oftentimes can not tell the difference between being hungry and thirsty, and excessive sodium tends to lead to an enlarged appetite for food the body does not actually need. A similar fact lies within MSG; MSG is an appetite stimulant, and while it may taste delicious, sizable amounts of it will only make you hungry later, another time when the body ingests more calories than it needs.

The two biggest sources of all four dark nutrients in modern society are fast food and TV dinners. Indeed, some fast food meals and TV dinners contain over a thousand calories in a single serving, which only the most malnourished people should even consider. Even “healthy” forms of fast food and TV dinners tend to have massive amounts of sodium in them at the very least, which will inevitably mean getting hungry again later and ingesting more calories one does not need. Cutting both out of your diet is not the easiest resolution in the world, but it will lead to amazing results if you stick to it.

What Should Be Eaten

With all this in mind, nobody should have to starve themselves anywhere in the modern world of mass agriculture. But people these days do need to be careful about what they eat. On top of the dizzying array of food allergies human beings can suffer from, people also need to adjust their calorie intake based on the physical activity they engage in every day. But losing weight requires burning more calories than one takes in, meaning that any diet plan, however long or short term, requires that people take in fewer calories. But how does one do that without going mad from hunger? Fortunately, research into human biology has afforded dieters a great many answers to that complex problem.

First off, human beings need protein. A lot of protein goes into fueling the human body, and getting enough of it is essential to every diet plan. Most people should ingest between 46 and 56 grams of protein a day. The exact source will vary depending on one’s preferred diet, but getting enough protein is important, no matter what form it comes in. Reading nutrition facts labels on the food you by at the store is a good idea, with your intent being to maximize the amount of protein you get on as few calories as possible. Some food manufacturers, recognizing that more people are seeking out high protein and lower calorie diets, are creating new formulas of common foodstuffs that do just that.

Additionally, while the other health benefits of organic food are somewhat suspect, if you can afford to eat organic food, many organic products contain a bit more protein and other nutrients than non organic versions of the same product.

In a similar vein, one should also get enough fiber in their diet. While excessive fiber can lead to problems, most people these days could easily afford to take in more fiber, even if it’s just a few pieces of fresh produce or whole grain bread. Fiber does have an interesting weight loss benefit, however; it stays in the stomach, convincing the body it’s full and content rather than hungry and frustrated. While not amount of fiber can truly overcome the need for calories, a diet that gets a good amount of fiber will be able to function better on fewer calories.

While making these changes can happen in the short term, sticking to them requires a great deal of determination over a very long period. Still, with enough protein and fiber, a lower calorie diet will not leave anybody hungry and irritable. It can be done if one is willing to be smart, patient and determined.